Where should we send your Ebook?

100% Secure. We Value Your Privacy. Just text us back with any questions. 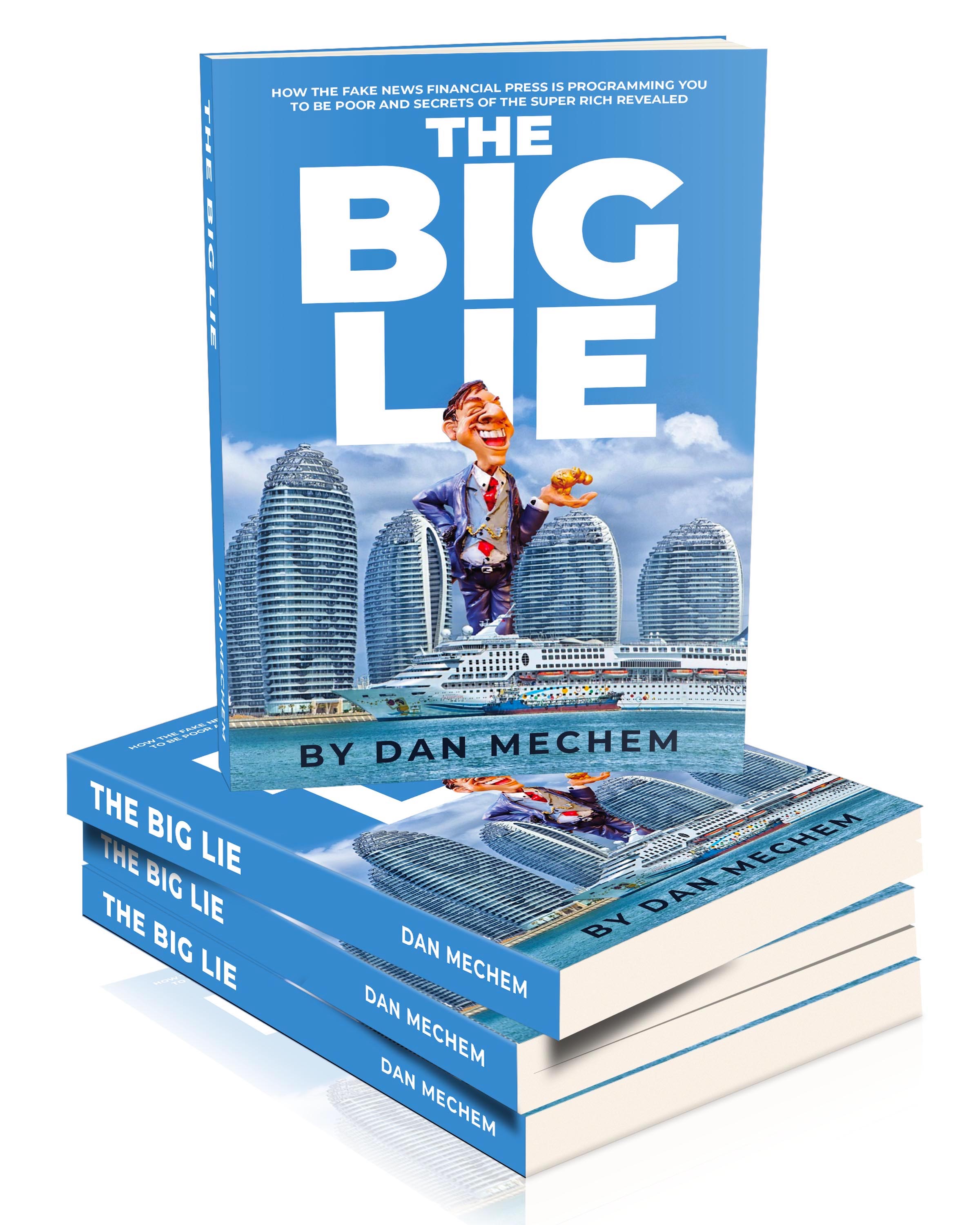 What to expect from 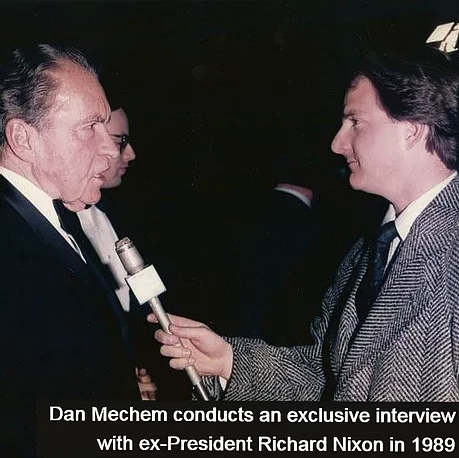 Dan Mechem is a seasoned and highly experienced entertainment, political and financial professional. He started his career as Press Secretary for John McCain before becoming an emmy award-winning investigative and White House correspondent. Mechem later spent 7 years as VP and GM of a division of Nielsen, and ran the company's media and entertainment group before becoming SVP of Unit 9, one of the premiere ad agencies in the world, having recently Ad Age Agency of the year.

All the while, Mechem was fortunate to become quite successful financially, but wanted to do more to build and protect his money and wealth, which led to the creation of The Money Protector. "The Big Lie" is the culmination of hundreds of interviews with hundreds of super-rich individuals and leading financial experts. It's an insider's knowledge of the super-rich playbook, and how everyone can learn the same secrets and follow the same rules the super-rich use every day to build untold wealth and prosperity..And it exposes The Big Lie for what it is: the unholy alliance and crooked three legged stool of Wall Street, The Big Bad Banks and Uncle Sam, all robbing you blind.

Mechem is a licensed financial consultant, and the founder and CEO of The Money Protector, a boutique wealth advisory and the nation's first wealth-oriented company focused on the art and science of wealth protection, based on years of research, interviews and analysis.

Dan is also co-founder for one of the top skin cancer non-profits in the world, SknVue, and serves as Senior Advisor for CyberFort Advisors, a leading cybercrime and ransomware prevention companies in the U.S. He is also a channel partner for Blockcerts, a new company that is emerging as a leader in the blockchain and NFT space.

Results are not guaranteed. Past performance is no guarantee of future results. We are not financial or investment advisors and do not sell securities or investments